Somehow, my summer has managed to become far busier than the academic year was. For that reason, I'm going to have to become a bit of a blog failure. I'll try to do at least one post a week, but I make no promises. I'm certainly knitting and also finishing a few knits, but I'm finding very little time for photographing them and writing posts. Case in point: I wrote most of this in the car waiting for John to finish class and haven't posted it for a week! :S 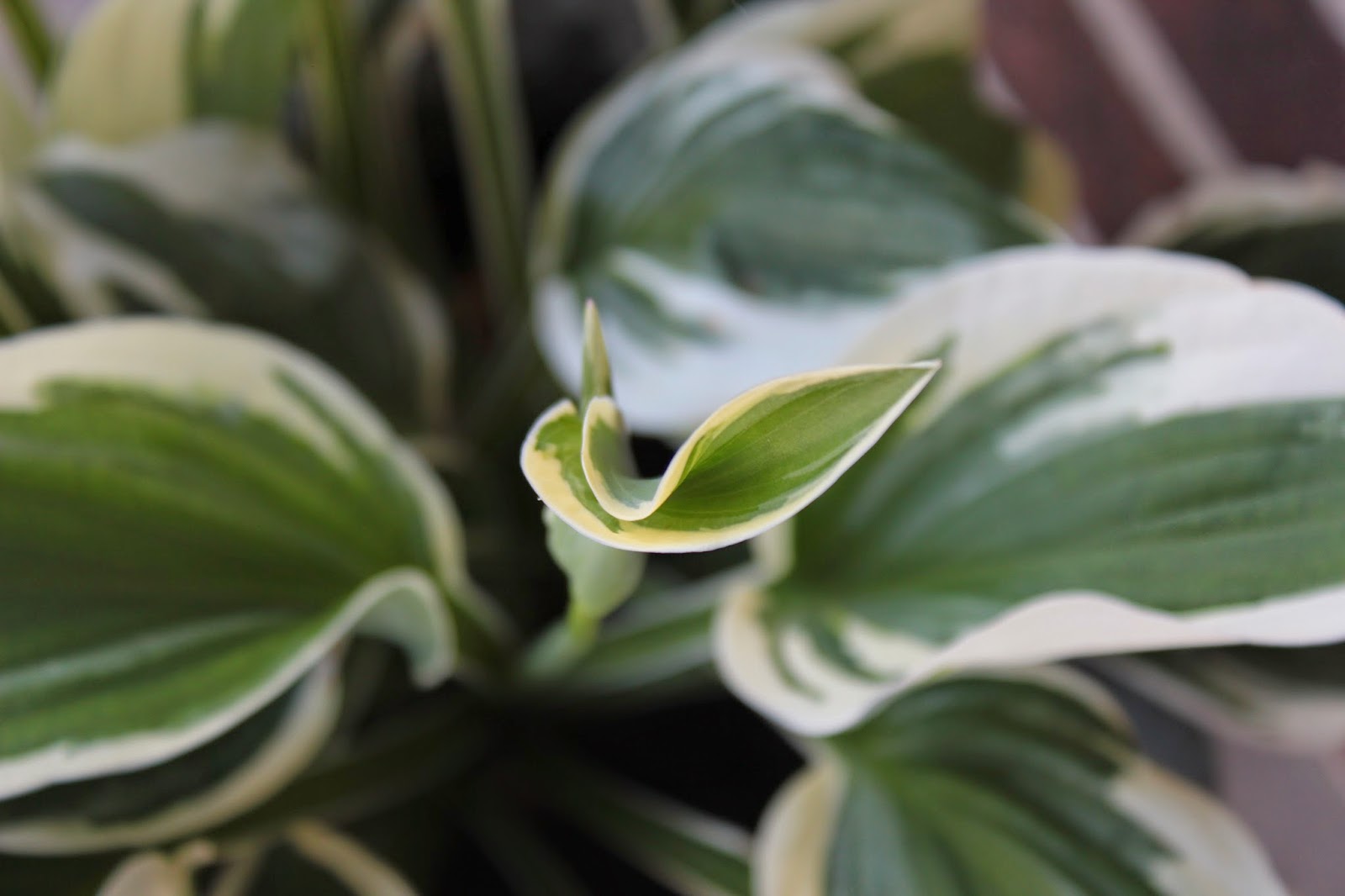 That said, here is one thing I am working on, and not knitting-relating, believe it or not! I've been testing my green thumb. Things are growing! I'm so excited! 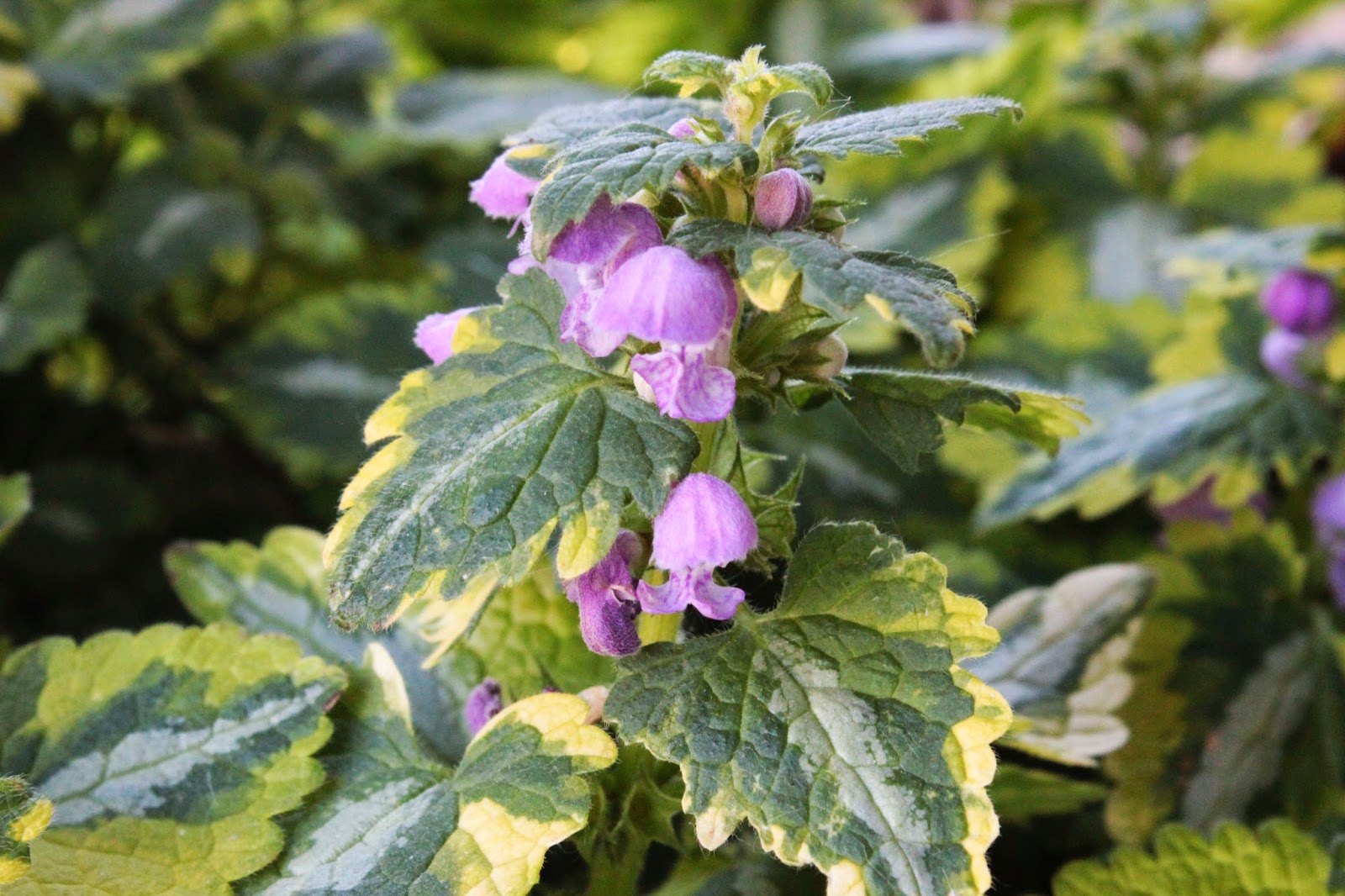 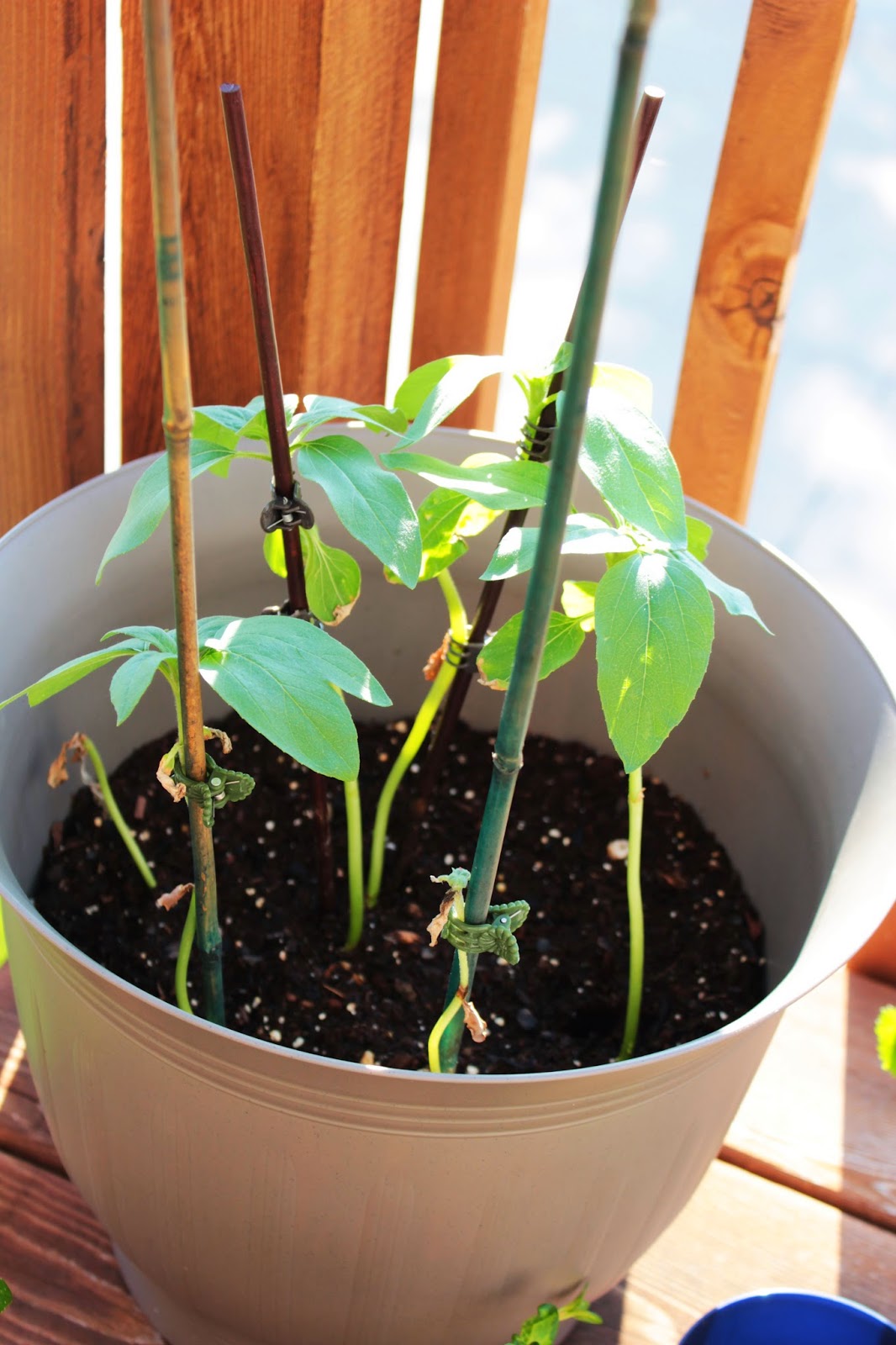 I was a bit panicked when I ended up with a million sunflower sprouts, but I gave a bunch of them away and what was left whittled themselves down to five or six survivors. I don't think they'll hit the 9-foot mark this close together and in a relatively small pot, but they'll still be pretty. Next year I'll try to find the container type. 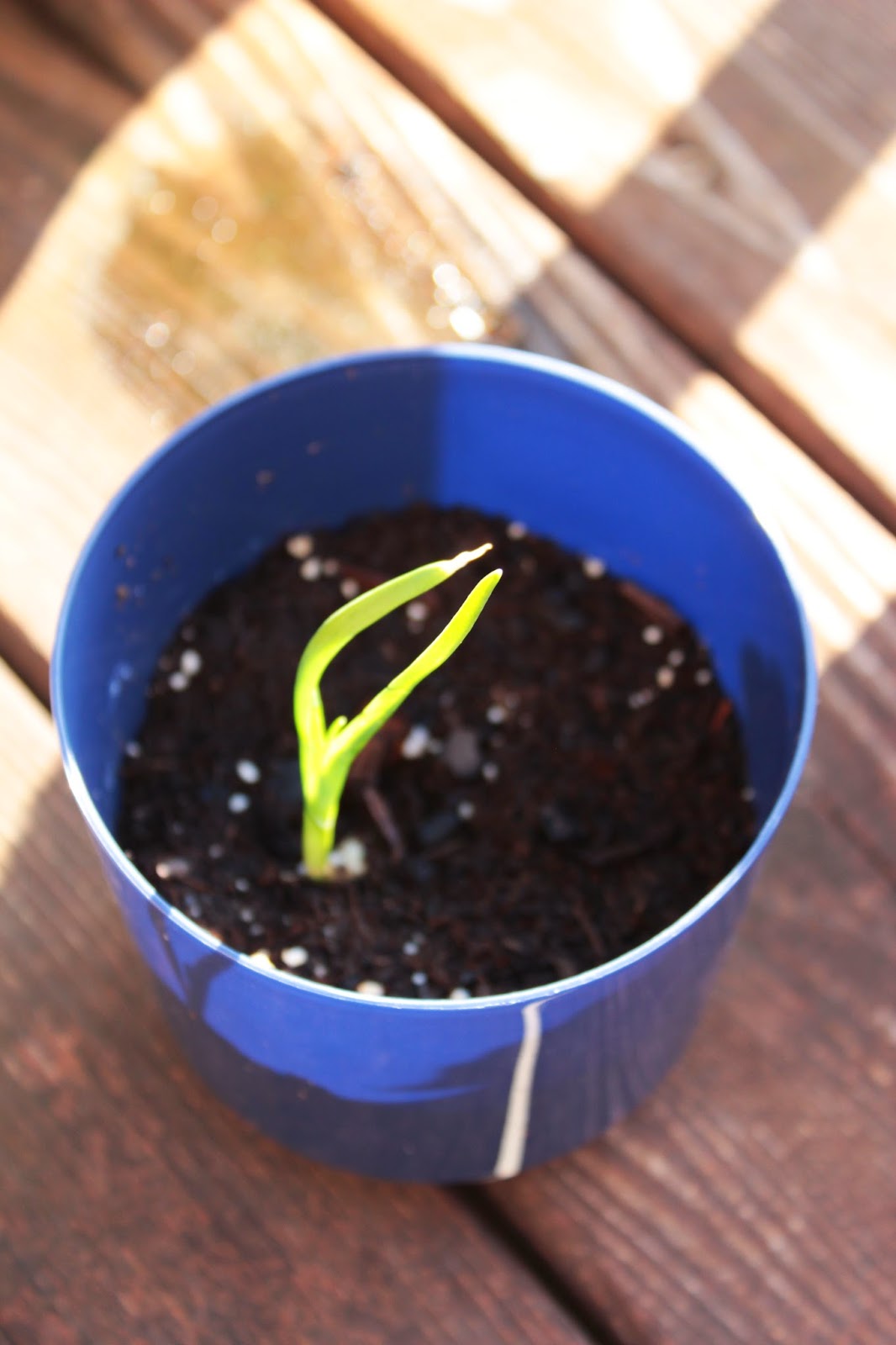 Garlic. It sprouted in the fridge, so I thought I might as well give it a chance outside. I don't think they do well in humid climates, so I probably won't get any more garlic from it, but it's been fun watching it shoot up like this in mere days. 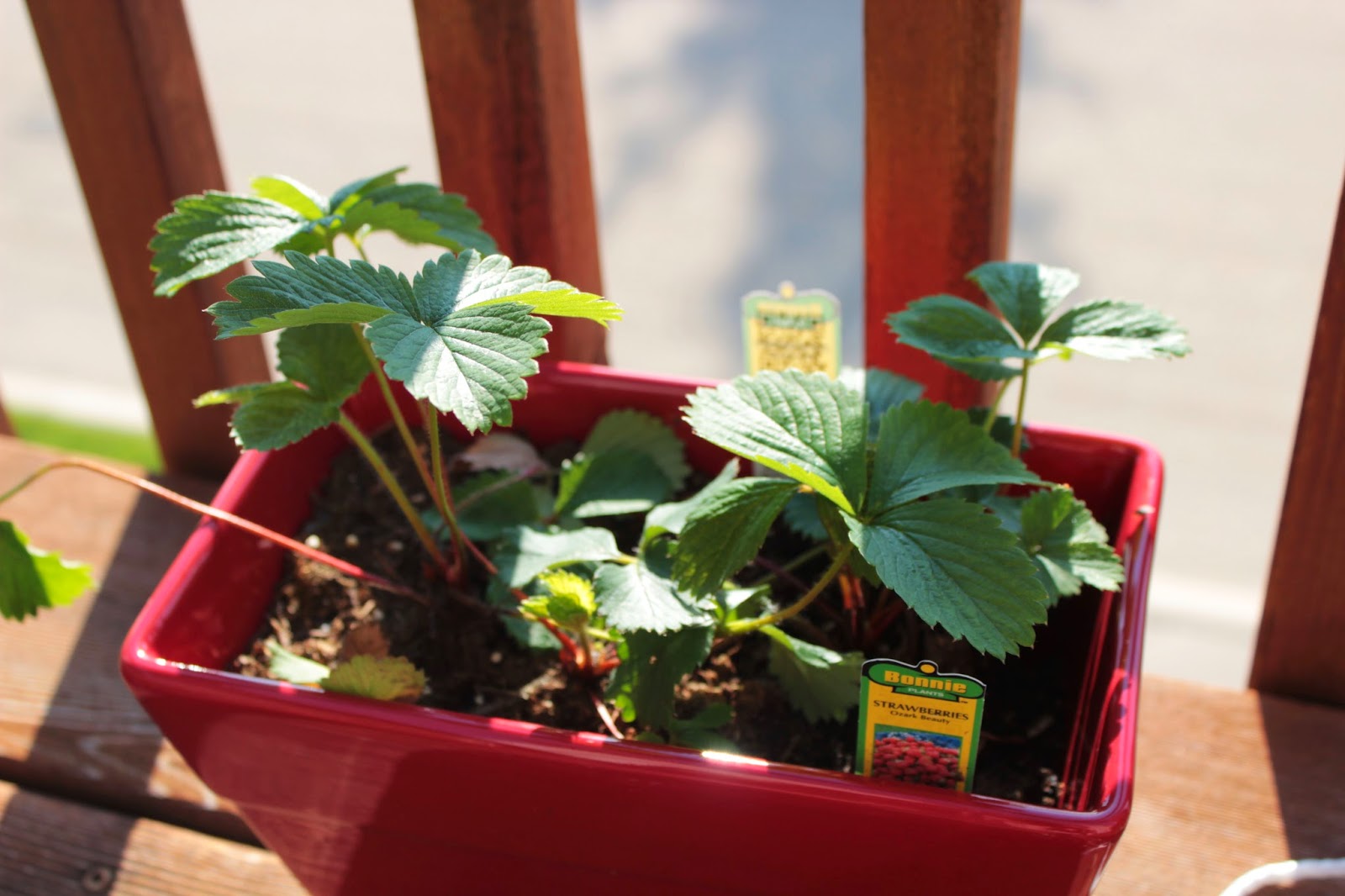 Strawberries. The container is too small, especially for three plants (I only bought two!), but we'll see what happens. I might move one or two of them to the sunflower pot next year so they have space to spread out. 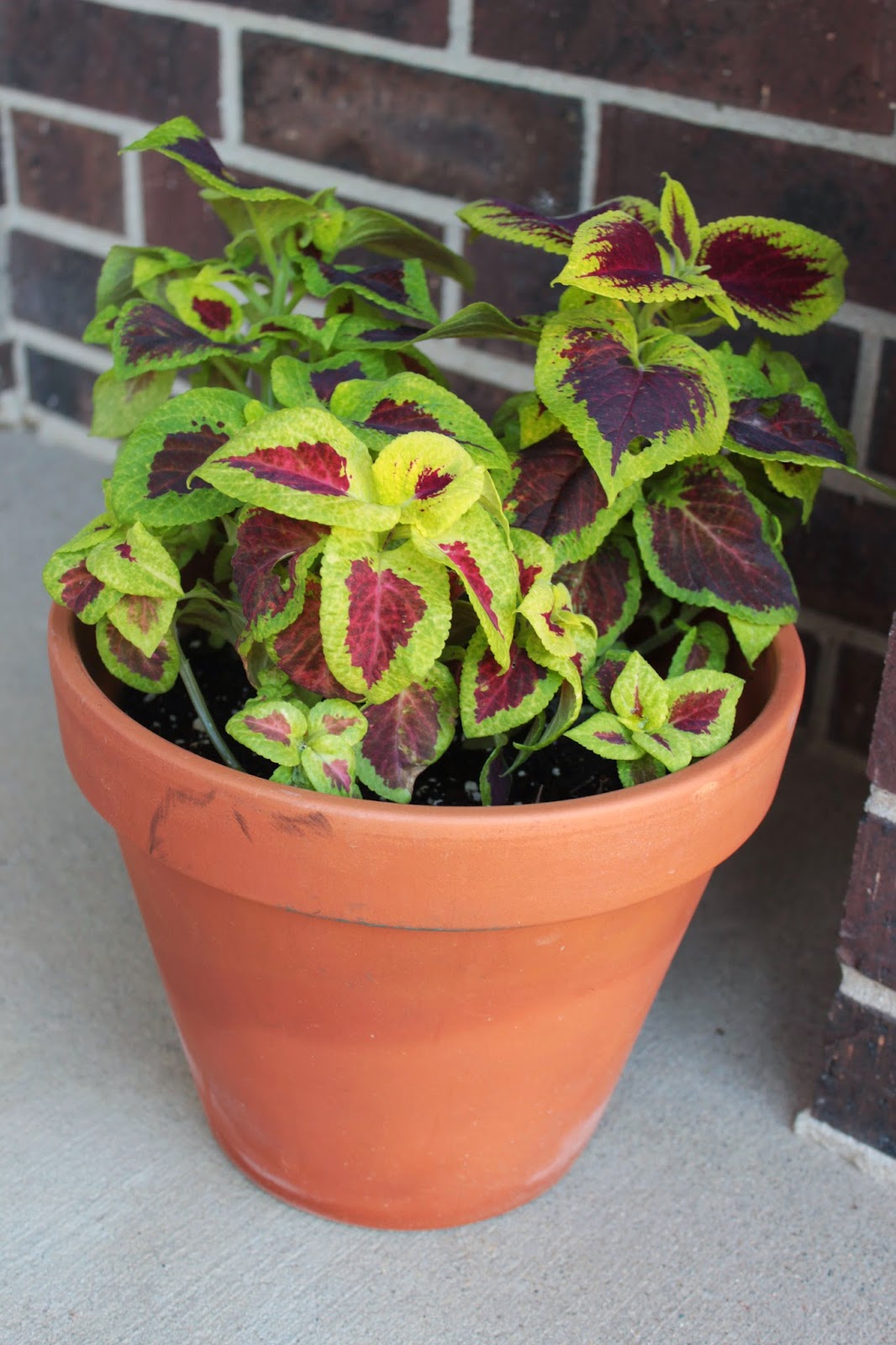 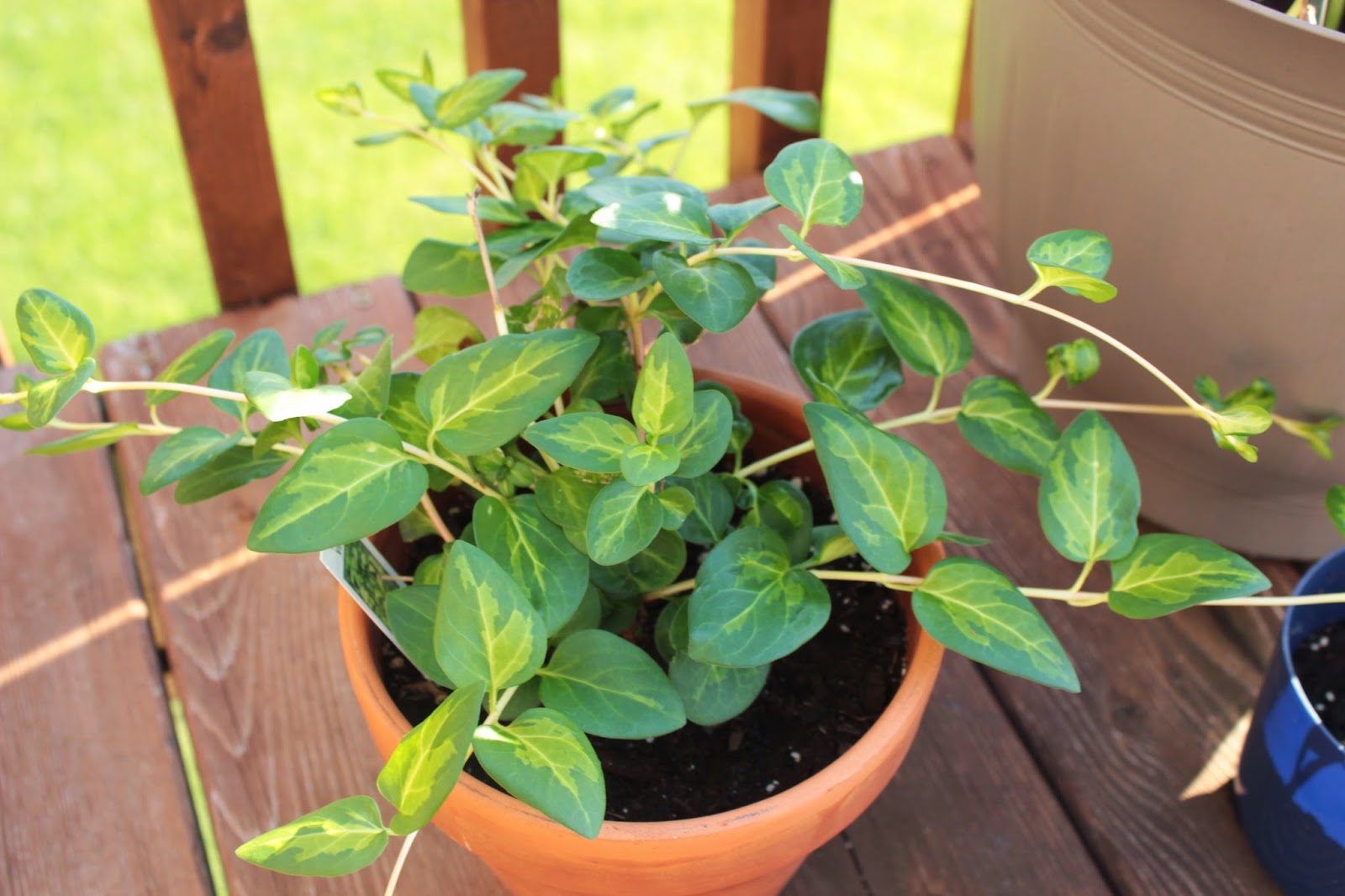 If you want to see some knitting (and bunnies!) be sure to follow me on Instagram. I got a new phone, so I'll be posting there more. I'll try to get some knitting and bunnies back here too. :)